Playoff Chances for the Cubs, Sox…and the Team with a “0.0%” Chance at Making the Post-season! 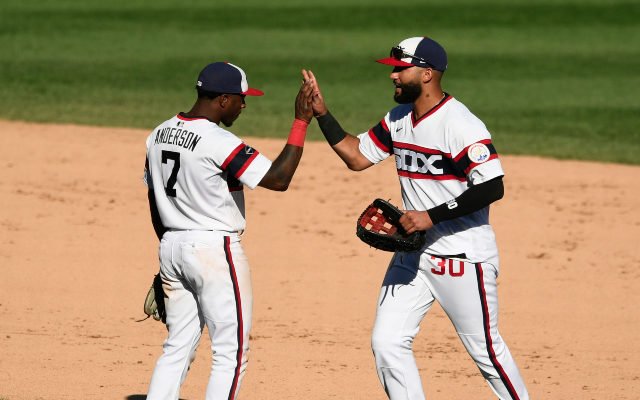 Major League Baseball just Tweeted out a list of every team’s postseason odds for 2021, as compiled by the Fangraphs website.

At least the Cubbies aren’t in that much trouble. The Northsiders have been giving a 21.8% chance at making the playoffs while the Sox have a 60.5% chance.

Let us know what you think ⬇️ pic.twitter.com/1itTsNyf3B

It’s funny that instead of 0%, they actually listed it as 0.0%.  Baseball is probably the hardest sport for a bad team to slip into the playoffs . . . since there a million games . . . so it’ll take a lot for the Orioles to shock the world.

To put it another way, Baltimore’s chances of making the post season are the same as Bluto’s GPA in “Animal House“.