It began as a peaceful Sunday morning on the island of Oahu in Hawaii 78 years ago today. All was quiet at Pearl Harbor. And then, just before 8:00 o’clock, all hell broke loose.

A swarm of Japanese warplanes began their surprise attack on the U.S. Pacific Fleet.

The following remark was attributed  to the Japanese admiral who planned the attack: “I fear we have awakened a sleeping giant and instilled in him a terrible resolve.”

President Franklin Roosevelt proclaimed December 7, 1941 “a date which will live in infamy.” 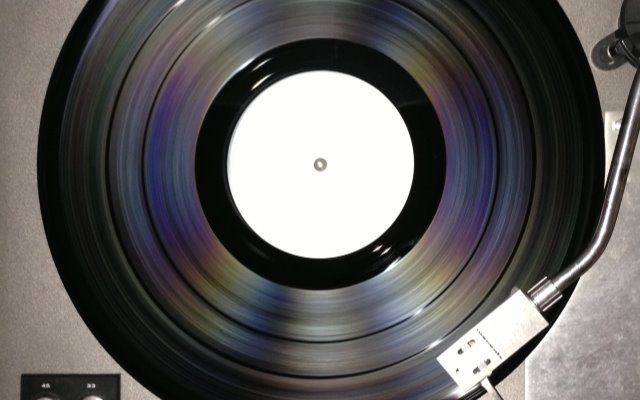 There’s another Hall of Fame

10 hours ago
Nick Wants Your Opinion
Sorry, there are no polls available at the moment.