Six Things to Look Forward to in August 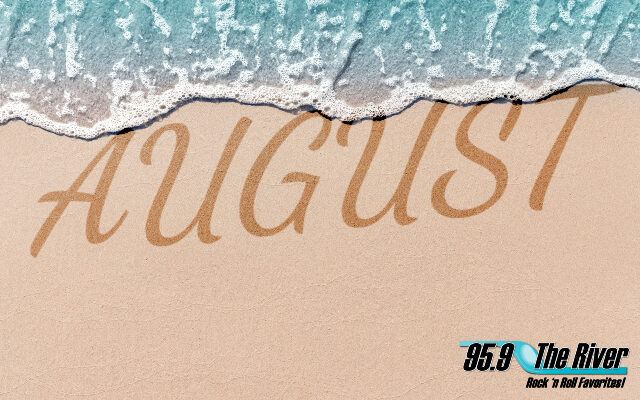 It’s a new month, and for a lot of your kids it’s back to school time!  Here are some other things to look forward to in August!

1. National Vinyl Record Day is on August 12, and we are celebrating with a special exlusive beer release! We’ve partnered with Black Dog Vinyl Cafe and Werk Force Brewing Company for Stacks of Wax IPA. Check out the details!

2. Lots of great local events as well, including the Taste of Bolingbrook, Irish Fest in Naperville and Scott Mackay broadcasting live at Pinz in Yorkville, Get the Led Out at RiverEdge Park, and Mooseheart’s Moose-A-Palooza.

5.  As for sports, NFL Football doesn’t start till September but I bet your fantasy football draft is this month . . . The Olympics wrap up on August 8th in Tokyo . . . and the Yankees play the White Sox in MLB’s “Field of Dreams” game, which takes place on August 12th in Dyersville, Iowa.