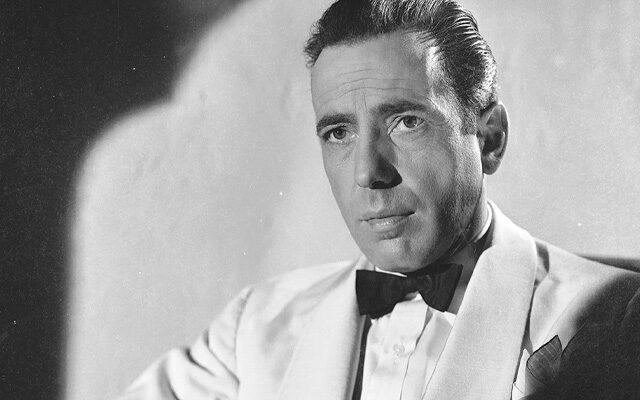 In today’s world the word refugees bring about a very succinct and specific picture. Our southern border and the massive quest by thousands of immigrants trying to get into the United States and away from the horrors going on in their native lands. This is not a new phenomenon! Refugees have been coming here since the beginning of time or at least since America was first discovered. We are a nation of immigrants and I found an interesting piece on the classic movie Casablanca called the Real-Life Refugees of Casablanca. gives an interesting perspective on people fleeing their homes and tyranny in search of freedom. Filmed (1942) and set during World War II it focuses on an American expatriate (Bogart) who must choose between his love for a woman (Ingrid Bergman) or helping her husband (Paul Henreid), a Czech resistance leader, escape from the Vichy-controlled city of Casablanca to continue his fight against the Germans. The point of the piece below is that many of the actors in the film were themselves refugees from the horrors of the Nazis.

The Real Life Refugees of Casablanca Make It So Much More Than a Love Story.