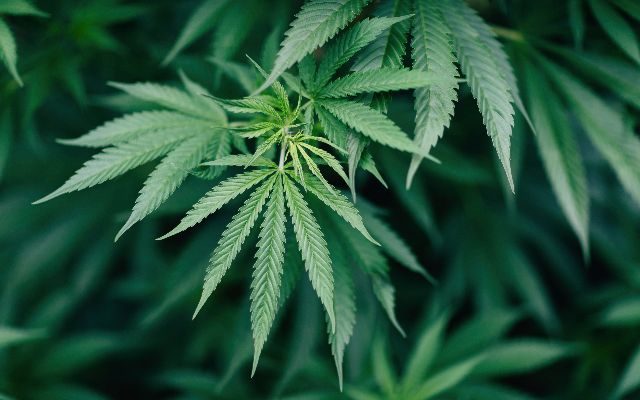 Back in September, the Naperville City Council opted for a wait and see approach, voting no to allowing the sale of recreational marijuana in the city. In August, after hearing from the public, they voted to allow it – granting up to three licenses to sell recreational pot. And now we know exactly where they will be and what they will be called.

The City of Naperville has approved three applications to open adult-use cannabis dispensaries within the city limits. Green Thumb Industries will rebrand its current medical-only location 3C Compassionate Care Center at 1700 Quincy Avenue to Rise Naperville. It will operate as both a medical and recreational dispensary.

3C Compassionate Care Center has been operating at 1700 Quincy Ave as a medical dispensary. It will rebrand itself to Green Thumb Industries and add recreational products to it’s menu.

Zen Leaf will open up at 1516 Naper Blvd which will be in addition to it’s Aurora location on Route 59.

You can check out the story from NCTY17 for more information on how it all went down.

Armed Robbery in Broad Daylight at the Promenade Mall in Bolingbrook