What Music Makes You Happy? 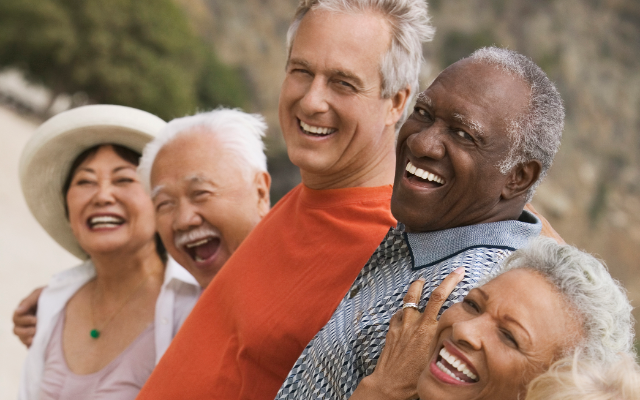 Hi this is Leslie Harris, and yesterday I read an article about the happiest songs according to science.

A Dutch neuroscientist did this study, and I think it was just this one guy so I don’t know how accurate this is, but here is the list of the happiest songs according to this guy.

(By the way, all of these songs are upbeat and were written in a major key, so I actually can see some science behind that)

Coming in at number 10 we have walking on Sunshine by Katrina and the waves. Okay, I kind of like that song.

Number nine is I Will survive by Gloria Gaynor. Again, it’s okay.

At number eight we have Living on a prayer by Bon Jovi. I like that song, but I wouldn’t say it’s the eighth happiest song ever.

At number seven we have Girls Just want to have Fun by Cyndi Lauper. In the world according to Leslie, that one might actually belong on the list.

Number six is I’m a believer by The Monkees, number five is Eye of The Tiger by Survivor, number four is Uptown Girl by Billy Joel, number three is Good vibrations by the Beach boys. They’re all OK, but I’m not really feeling any of these.

Number two is dancing Queen by Abba. Okay, don’t hate me but I really just don’t like Abba.

At number one, and I was surprised by this since it wasn’t a major hit for them, but the number one song? Don’t Stop Me Now by Queen. I freaking love that song!

I am surprised that the newest song on this list is from 1986. Have we not had any really happy songs in 35 years?

I would of course have some Aerosmith, Led Zeppelin and Rolling Stones on my list. Maybe even something Uptown Funk by Bruno Mars.

What would be on your happiest songs list? Let me know in the comments 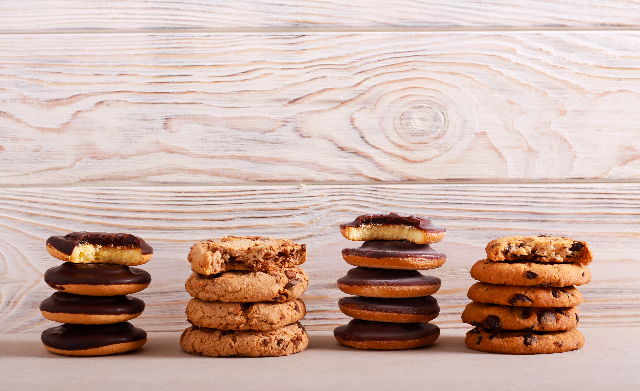 Girl Scout Cookies Will be Sold Online This Year 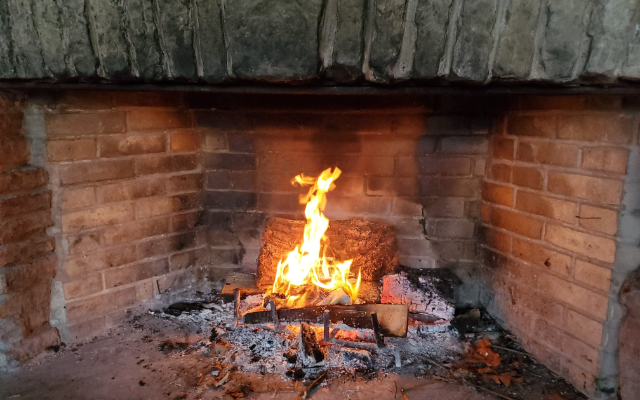 A Cozy Afternoon, Just For You

NATIONAL BAGEL DAY: The Greatest Bagels in the 'Burbs Plotted on a Map 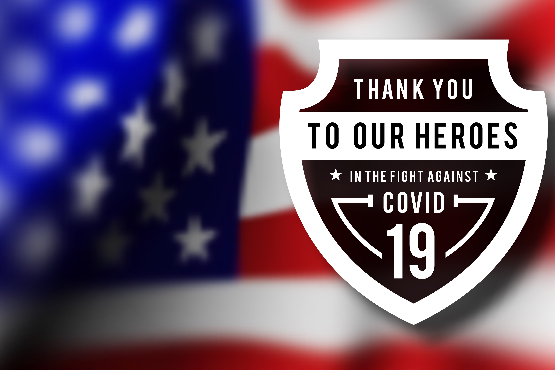