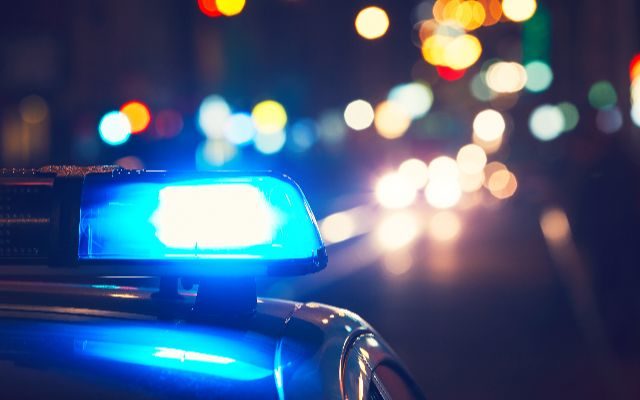 From Today’s Daily Herald, Two women are dead and two men were hurt in an early Saturday morning three-vehicle crash in Geneva.  Geneva police said the crash happened at about 12:45 a.m. in the intersection of Kirk Road and Fabyan Parkway.  Investigators said a 2016 Dodge Charger driven by a 25-year-old Rockford woman was heading west on Fabyan Parkway and did not stop for a red light at the intersection. It then collided with a 2013 Hyundai Santa Fe headed south on Kirk Road.