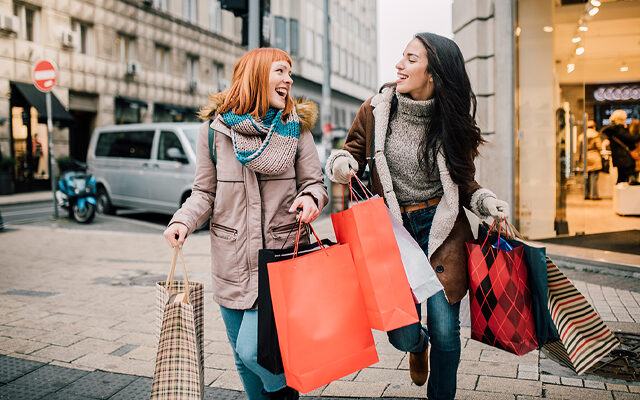 Well it’s just 10 days til Christmas. So have you done much shopping? Some folks are all done, some folks are still at it and some haven’t even started yet, but the one thing that seems to be a common thread through all this is buy now pay later is the hottest holiday shopping trend. An interesting idea that certainly makes things easier to obtain but  with some strings attached. Some say it’s better than using your credit cards because you don’t have to pony up as much at the end of the month. Just make that installment payment and you’re set.