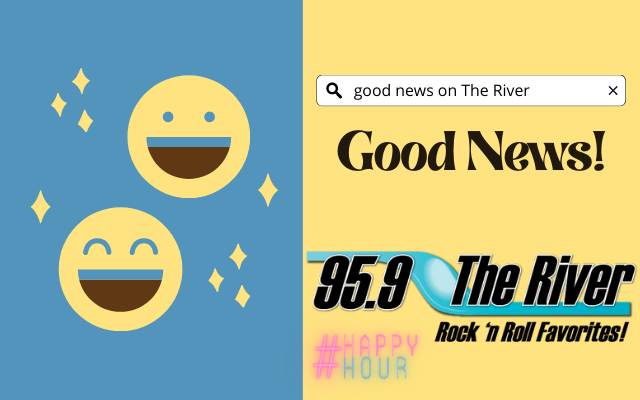 Say what you want about “kids these days,” but if you can’t find the good ones, you just aren’t looking hard enough.

Thank you to David Petesch for writing about George Werderich, a 16-year-old from Yorkville and aspiring Eagle Scout, who blew some minds with a project he just completed last week. After starting to raising $20,000 in only eight months, George spearheaded the construction of a 14 x 24 wooden train station over small-gauge tracks at Plowman’s Park in Big Rock and donated it to the Big Rock Plowing Match Association.

The tracks are operated by the Prairie State Railroad Club and have been operating for the past 23 years. George is a rather large train enthusiast, and those tracks and that club mean quite a bit to him and his family. He felt the tracks needed a proper train station, so he built one! He’s been active with the railroad group since he was a young kid. He even has his own rail themed YouTube channel — that’s how much of a train guy George is!

This 16-year-old garnered quite the praise from the adults from all the various organizations involved! I encourage you to read more about George and his efforts in Petesch’s article for Shaw Media here.