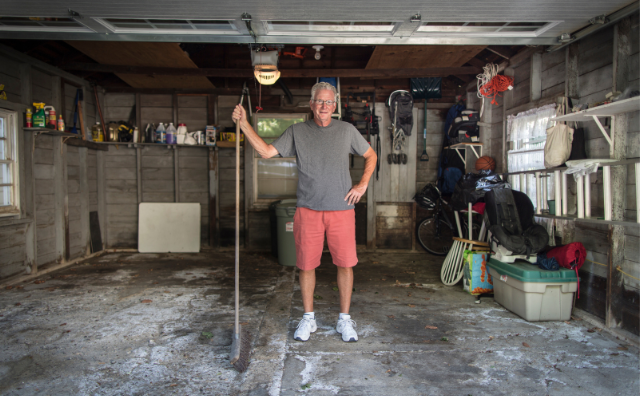 I think I do more housework than my wife and I think my partner in radio, Jan, would say the same.  But this poll doesn’t seem to back me up on that claim.  Check it out.

Half the country thinks the other half is completely delusional.  But we’re not talking politics . . . we’re talking CHORES.

The survey looked at how much housework men and women in relationships are doing.  And the two sides don’t seem to agree.  Either women don’t realize just how much guys pitch in, or men think they’re doing more than they really are.

A recent study found women are still doing almost TWICE as much housework.  So that suggests men are the delusional ones.  But see what you think.  Here are a few chores, and how people in relationships said they’re divvied up . . .

2.  Budgeting and paying bills.  51% of women and 58% of men BOTH think it’s mostly something they handle each month.