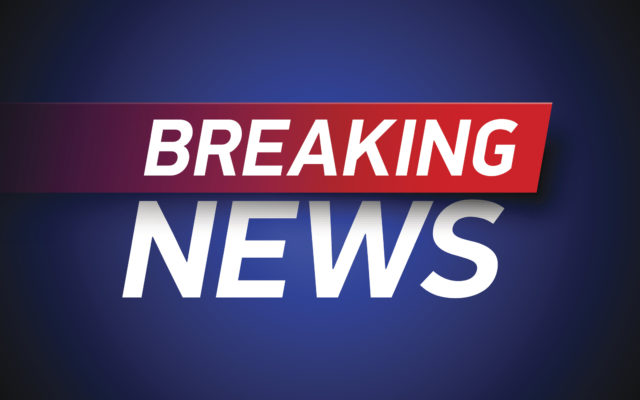 Good Afternoon! This is Laura Vaughn from The Weekend River in for Nick Jakusz.

Some people filming a rap video for 21-year-old Bankroll Gambino were shot killing Bankroll and injuring 5 people. It happened in Philadelphia.

The 6 people who were shot were all very young, in their early 20’s. Three of the injured are in critical condition and two stable. Police say it happened shortly after 8pm. A black car drove up, someone jumped out and started shooting. The car got away and Philadelphia police have no suspects.

Bankroll Gambino was an up and coming rapper and the video he was filming was for his Instagram account.

Police say someone had shot at Gambino at 4am the same day. He wasn’t injured in that shooting and police aren’t sure the shootings were related. Police say their main concern is retaliation shootings.

Bankroll Gambino was born in West Africa and raised in Philadelphia. His single is set to be released on August 10. His fans are planning a vigil for the same day.