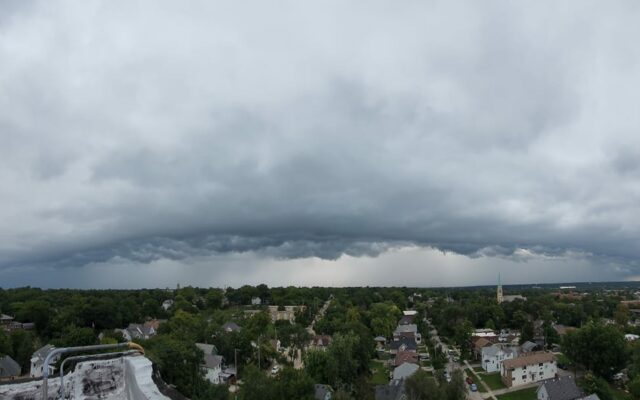 How severe yesterday’s storms were depended on where you were at.

Some people had large limbs broken off trees and stranger’s trampolines landing in their pool. 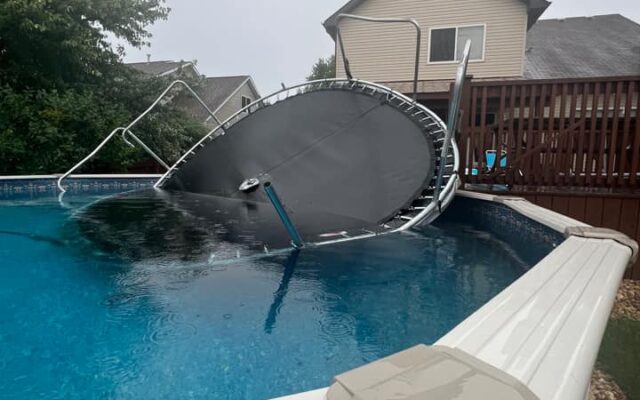 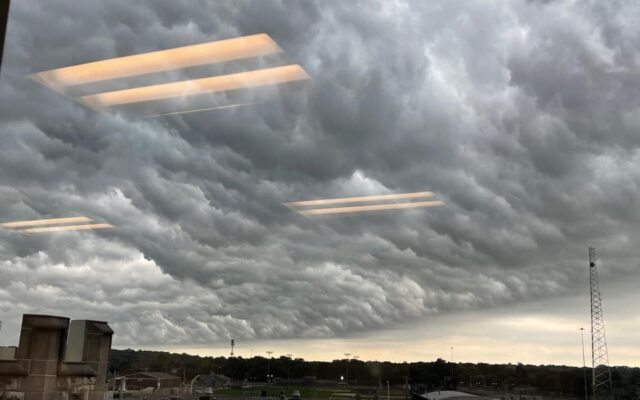 Other folks barely saw much of anything! We asked for some photos from yesterdays storm, and we saw both ends of the spectrum as you can see from our social media post!

The Joliet Weather center shared some great shots as well!

Looking south from Joliet at severe storms between Gardner and Pontiac at 7:30pm. #ilwx pic.twitter.com/GhusoWS4gi

Looking southeast from Joliet at 4:45pm at showers and storms over Kankakee County. #ilwx pic.twitter.com/dHMNlrf4W3