Do You Really Want To Know? 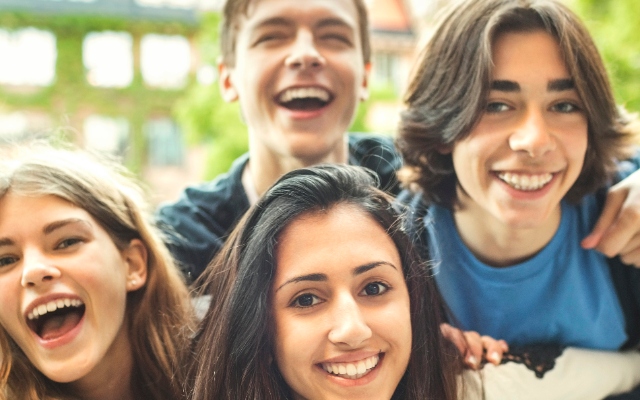 Hi this is Leslie Harris and I was chatting with a friend from high school the other day. We were talking about our friend Rick, and we both wondered how he was doing.

Rick and I were really close back in high school. It was a very sweet relationship, kind of like brother and sister. No romance.

I don’t know why, but I felt hesitant about going on to my high school alumni page and asking about him there, but I finally did. Within moments, someone commented, “sent you a pm.”

When I opened the message, of course there was the bad news. Rick had passed away several years ago, but not much else is known.

High school was a long time ago, but I still have such fond memories of my dear friend. Somewhere, I have a picture of the two of us goofing around, dancing, me with a rose between my teeth. I wish we had kept in touch.

I’ve been thinking that perhaps I shouldn’t have dug so deep. Would it be better if I didn’t know? No, at least I have some closure.

What about you? Would you want to know? Let me know in the Facebook comments.

I sure wish I could find that picture.