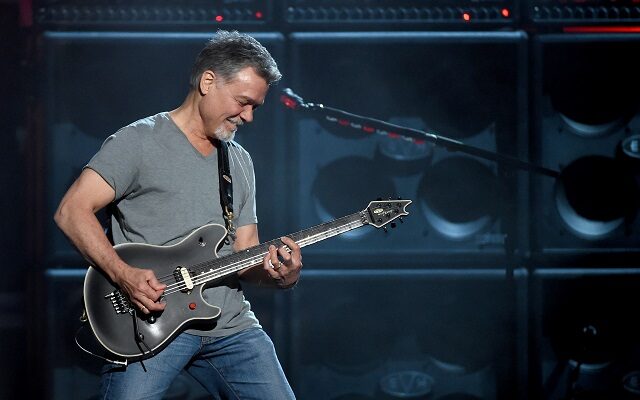 Hi, Leslie Harris here. While I am looking forward to having a better 2021, I’m also reflecting on the year we just finished. We lost a lot of notable people in 2020. Here is a partial list:

Ronald Bell of Kool & the gang

Musician Toots Hibbert of Toots and the Maytals

Roy Horn of Siegfried and Roy

Curly Neal of the Harlem Globetrotters

The man inside the Darth Vader suit, David Prowse

Okay, I got to stop now. This is getting a little depressing!

I know it seems like we’re losing more and more people every year, and maybe we are, but because we have more people now than we’ve ever had before, and because of technology, we have more famous people, and famous people are staying longer in our consciousness. And that’s not a bad thing.

Who will you miss most? 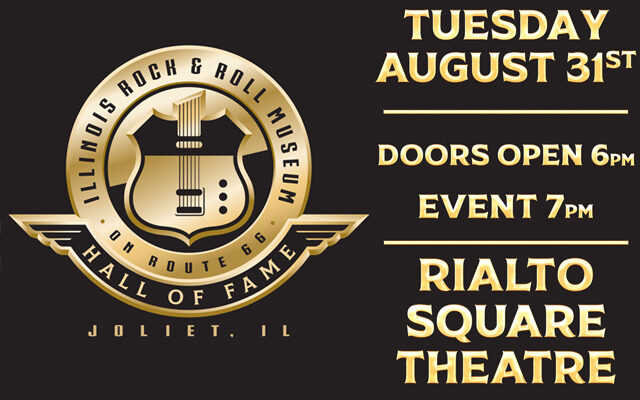