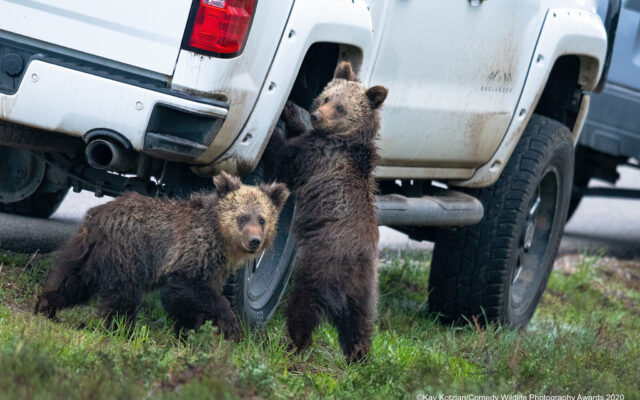 Have you ever broken the law by throwing something away?  Here are five common things people throw out, even though you shouldn’t . . .

1.  Batteries.  Most states still let you toss standard alkaline batteries, like double-A’s.  California is an exception.  Other types can have things like mercury in them, so they’re illegal to throw out.  Drop them at a place like Staples instead.

2.  Old phones, computers, and other e-waste.  More states are making it illegal to throw out your old tech, especially if they have batteries that can’t be removed.  Again, places like Staples will usually take it all.

3.  Old medications.  If you toss or flush them, they can end up in the water supply.  Your pharmacy might take them for you.  The FDA also suggests searching for “drug disposal near me” on Google Maps.

4.  Old paint.  It can have stuff in it that’s flammable or poisonous.  So a lot of paint stores and hardware stores will recycle it for you now.  Old motor oil is another liquid you shouldn’t be tossing or dumping down the drain.

5.  Old tires.  Tire shops will usually take them off your hands when you get new ones.  There might just be a small recycling fee.  (Komando.com / BobVila.com)