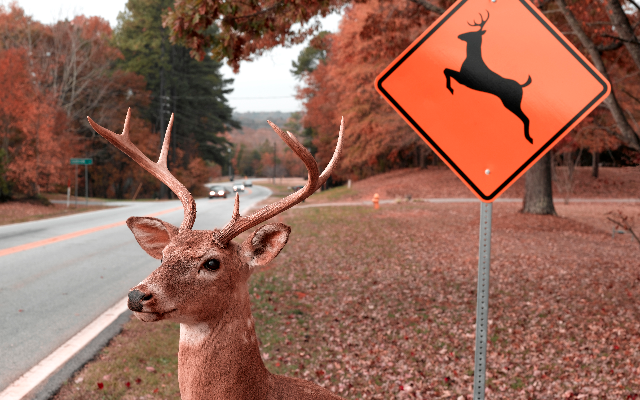 Hi, this is Leslie Harris and this morning a deer caused all kinds of havoc in Westmont.

Officials theorize that the deer was spooked, or maybe provoked by its own reflection, and broke into a business in Westmont, but escaped without breaking anything.

The deer went on to break into a nursing home on Ogden Avenue, also in Westmont, around 8:00 this morning, knocking into two people in the hallway and reportedly head-butting a third person. The deer then broke a window, jumped out and fled.

The deer is believed to have sustained little to no injuries.

Nursing homes can be kind of sleepy. I’m sure that deer created a lot of excitement for the residents and employees!