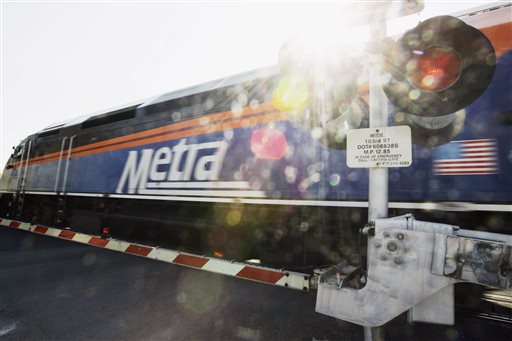 The following is a statement from Metra released yesterday —

The following BNSF trains will not operate Thursday night, Sept. 15:

Negotiations between the unions and freight railroads are ongoing, and we are hopeful that a settlement will be reached before the strike deadline. We will provide additional updates as soon as more information becomes available.