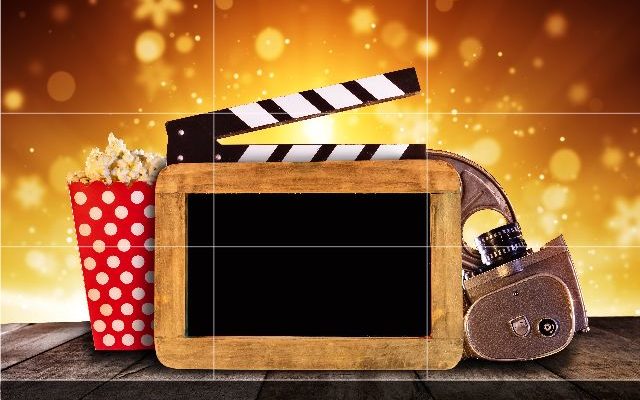 Oswego-area familes have another fun option to put on their calendars.

The Movies in the Park are coming back, but this time at a brand new spot! There’s a new place called the “Oswego Entertainment Venue” (maybe we can work on the name? 😇) located at was once the Park and Ride lot at 1010 Station Drive, off Orchard Road just north of Mill.

The 2021 Movies in the Park season includes:

No food trucks, so you are invited to bring your own food. Parents…keep it classy. No alcohol is allowed.