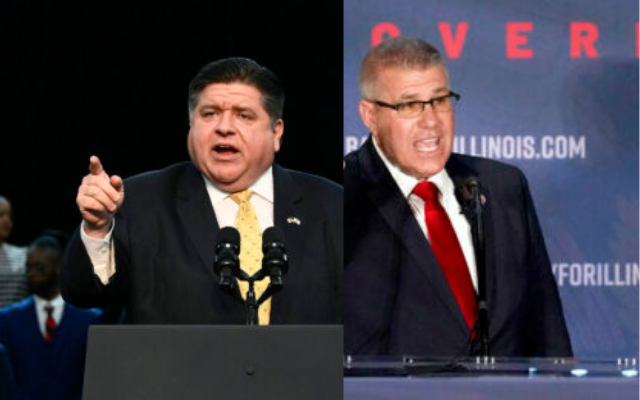 JP Pritzker will get a second term as governor. He faced off against Republican Senator Darren Bailey. The race was called for Pritzker just minutes after the polls closed in the state. Each candidate accused the other of being too extreme for Illinois.

U.S. Senator Tammy Duckworth has won her second term. She was running against Republican Kathy Salvi. Duckworth is an Iraq War veteran who lost both her legs in 2004 when the Blackhawk helicopter she was flying was hit by an RPG. She went on to serve two terms in the House of Representatives and work in the Obama Administration.