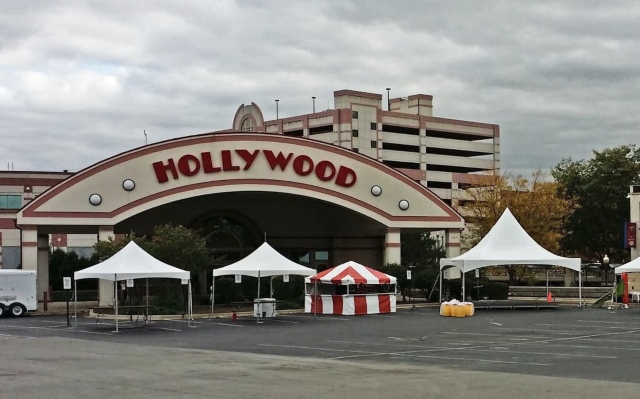 Yesterday, I asked the hivemind what they would like to see replace Hollywood Casino in downtown Aurora as they plan to move their operations near the Aurora outlet mall.

I have to say, some of the responses sound pretty great! Here are a few of my favorites!

Many people have said movie theater, just like Sherry.

There seems to be some traction to bring The River to downtown Aurora…now that sounds fun!

Stephanie here says something for the kids!

Josh is thinking outside the box and wants to bring the 70s back!

Obviously, this is all VERY premature as construction on the new casino isn’t set to begin until later in 2023. Then come all the politics and negotiating will have to take place before we will get a true sense of what really will fill the void.

Whatever happens, it sure will be a a big moment for downtown Aurora. Lets hope for the best!