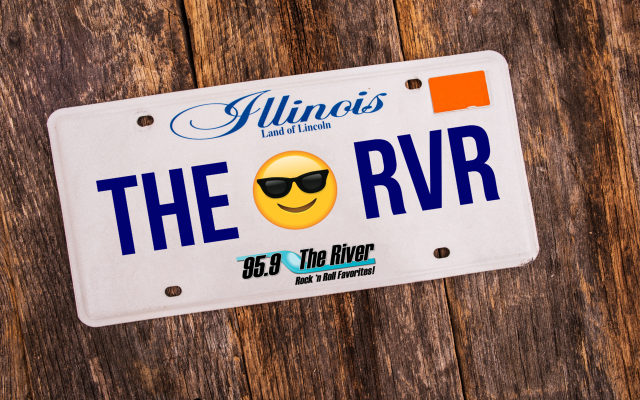 Some guy broke into a radio station in Billings, Montana last Friday night . . . and stole their branded SUV with the station’s logo printed on it in bright pink letters.

It’s a brand-new Kia Sportage they recently got, with “Mix 97.1” in huge letters on the side . . . so, not the most inconspicuous car you could steal.

He got inside their offices because an elevator that should have blocked access to their floor at night malfunctioned.  Then he used a screwdriver to pop the lock on their door, and found the car keys sitting on a desk.  He also stole a t-shirt.

A woman in a small town 20 miles away called the cops after she saw him in her church parking lot, kicking the tires and acting suspicious.  Thanks to the paint job, she was pretty sure it wasn’t his car.  She also called the station to let them know.

Luckily, cops found him at the scene before he caused any damage.  He did smoke inside the vehicle though.  He’s facing multiple felony charges.

(Here’s a photo of the car that also shows him being arrested.)