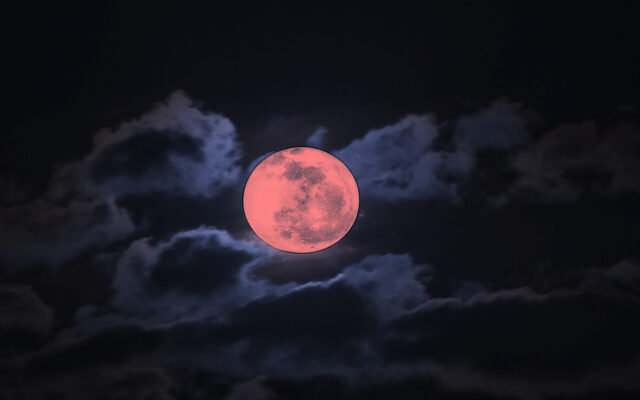 If you are up early enough, you’ll be treated to the last lunar eclipse until 2025.

The moon will pass through Earth’s shadow starting at 2:02 a.m., but that may be a bit hard to discern as the “penumbra shadow” of the Earth is very slight.

The real show begins when the moon enters partial eclipse at 3:09 a.m. The moon will fully enter the Earth’s shadow, known as totality, at 4:17 a.m. and will appear a deep red in color…hence the name “Blood Moon.” That should last about an hour and a half. The moon will set at 6:42 a.m. in a state of partial eclipse.

We won’t see another one of these for three more years. Enjoy!