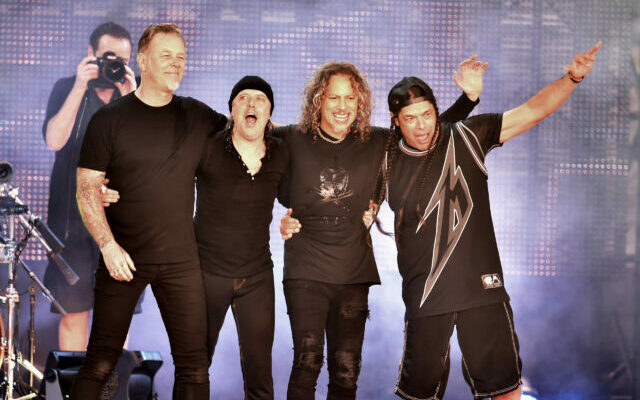 Some of the biggest artists in the world have never had a #1 hit on the Hot 100.  Here are some that might surprise you:

9.  Bruce Springsteen.  His highest charter made it to #2.  Any guesses what it was?  “Dancing in the Dark”.

(Check out more here and here) 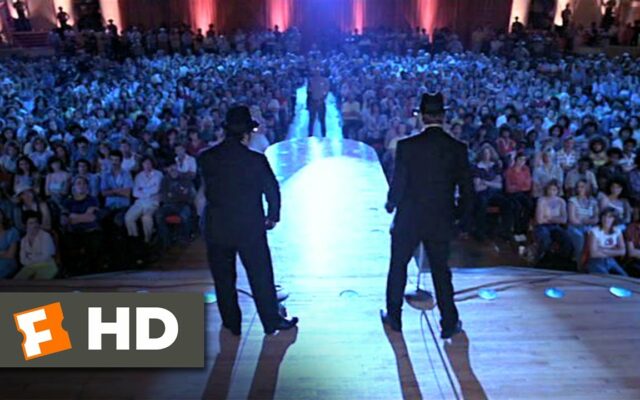 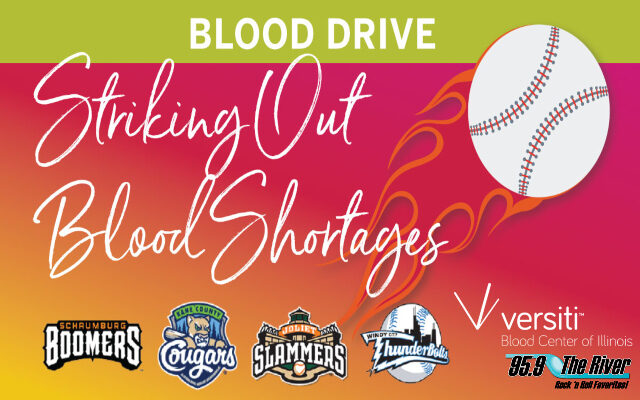 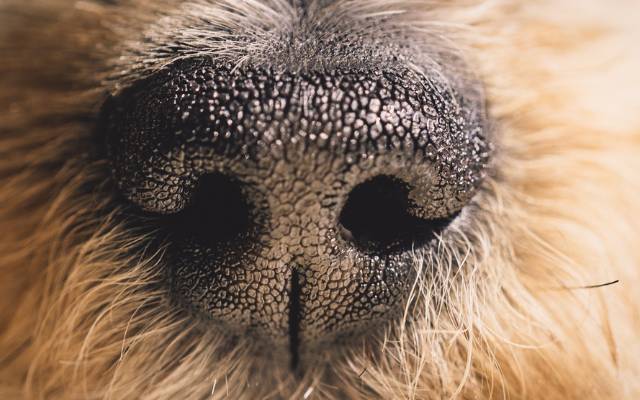 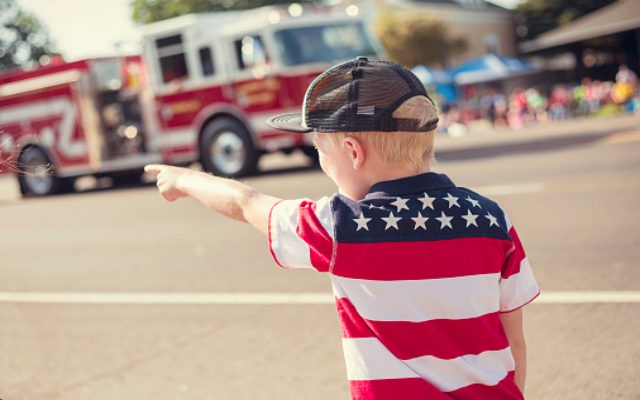 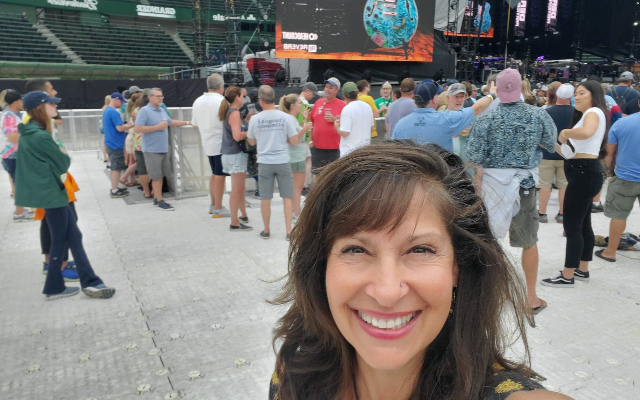