SURVEY: These Are The Hardest Things To Give Up For Lent 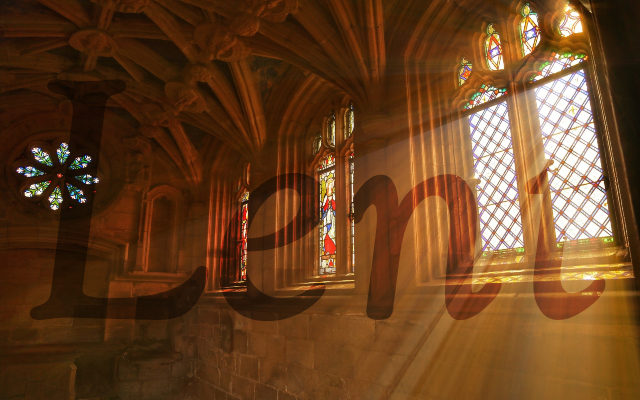 Are you one of the millions of people around the world giving up something for Lent?

Personally, being Lutheran (or, Catholicism Lite, as I like to call it), we don’t really get into Lenten fasting too much. But a lot of people do, and some of the numbers are quite interesting!

A new poll for Ash Wednesday asked 8,000 people to name the HARDEST things to give up for 40 days for Lent.

Here are the seven hardest things to give up:

1. Watching TV or using streaming services. 29% said it would be the hardest thing to give up. (It was the #1 answer for every age group except 18- to 24-year-olds.)

8% of people said they weren’t sure which one of those things would be the hardest to give up. And 4% said they already abstain from all of them.

If you’d like to dive more into the numbers, here you go.