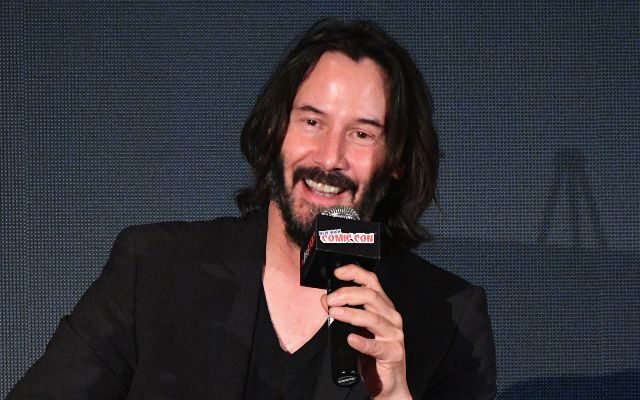 Hey, Rich Dale here.  As of now, this might be my favorite Keanu Reeves story.

So far, the John Wick movies have been a pretty popular ongoing tale. But apparently, the first movie wasn’t actually supposed to be titled John Wick!  The movie was originally titled Scorn.  The problem was that Keanu Reeves, the actual star of the movie, never called it that in interviews.

Film writer Derek Kolstad told Comicbook, “The only reason it’s called John Wick is that Keanu kept referring to it as John Wick. Marketing was like, ‘Dude, that’s four to five million dollars in free advertising so far, so it’s John Wick instead of Scorn.'”

Kolstad continued saying, “The title change was for the best as John Wick — both the name of the movies and characters — is now an integral part of pop culture, especially when it comes to action movies.”

If that isn’t something that Ted “Theodore” Logan would do, I don’t know what is.