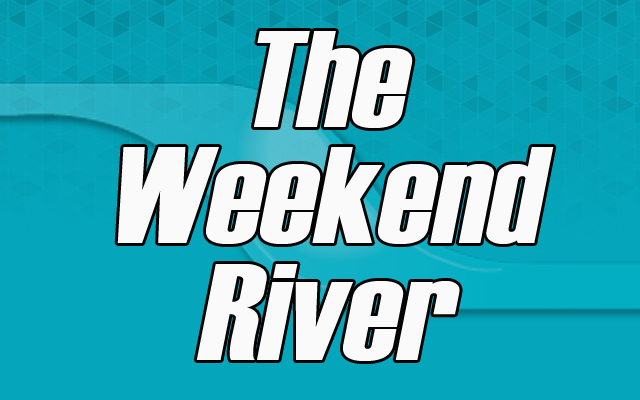 The Doobie Brothers formed in 1970 in San Jose, California. Listen To The Music was their debut single and was a #11 hit in 1972.

In the following 10 years, the band put 24 songs on the charts. Then on March 31, 1982 they announced their breakup. Fortunately, they did get the band back together in 1988.

Here’s a Doobie Brothers song that’s a favorite with our family. In fact, my wife once had it as the ring tone on her cell phone. That changed after she got a call one Sunday morning while she was in church.

Jesus Is Just Alright would have been more appropriate, but China Grove was rocking the congregation that morning!