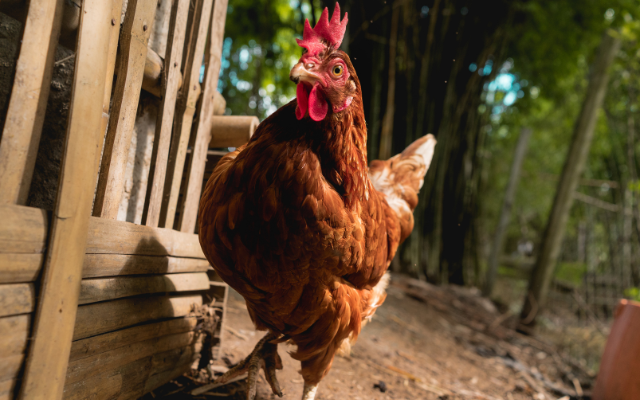 I’m thinking they need to do away with the TikTok Challenges that can actually harm people.  Why aren’t they being help responsible for their social media apps?  It doesn’t make any sense.  Read on….

Earlier this year, there was a TikTok “health trend” called the “Sleepy Chicken Challenge“ where people were supposedly boiling chicken in NYQUIL.  Some people claimed it could be a “cure for a cold.”

For most of us, common sense immediately flagged that as an obvious no . . . and for others, doctors came out right away and warned about the dangers.  And now, the U.S. Food and Drug Administration has issued an alert.

The FDA says boiling a medication can make it much more concentrated and change its properties in unpredictable ways . . . and even if you don’t eat it, simply “cooking” it can wreak havoc on your lungs because you’d be inhaling the vapors.  (Technically, they didn’t say anything about DayQuil . . .)  (???)

The FDA’s report seems to be a broader warning to parents about the serious danger of social media trends, which can cause harm and even KILL people.

It’s unclear if people are actually still doing this Sleepy Chicken nonsense . . . or if it’s mostly died out.  (Along with the idiots who did it.)