The Richest Family In the World Makes $4 Million An Hour. Any Guesses?

If you’re having a hard time deciding which flavor of Ramen noodles you’ll have for dinner, you may wanna brace yourself for this one; the richest family in the world makes $4 million every hour.  You may have heard of the company they run called “Walmart.”

That’s right, they’ve already made $23,000 since you’ve read the words “richest family.”  The heirs to Sam Walton’s Walmart have continued to reap tax cuts, low-interest rates and deregulation, according to Bloomberg.

The Walton family makes $11 in 9.9 MILLISECONDS, what the average Walmart employee makes an hour.  Yet as earnings inequality continues to grow between the ultra-rich and the poor, some of the wealthiest in the world have started to address the issue.

Members of the 17th richest family in the world say that they do not support tax breaks for the wealthiest, asking “Are we all just hoarding wealth while our country is  falling apart at the seams?” 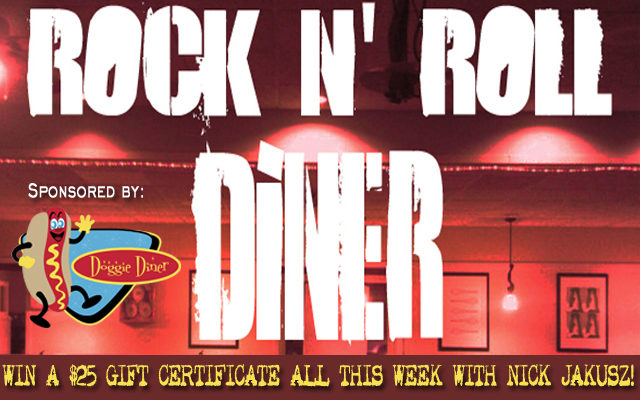 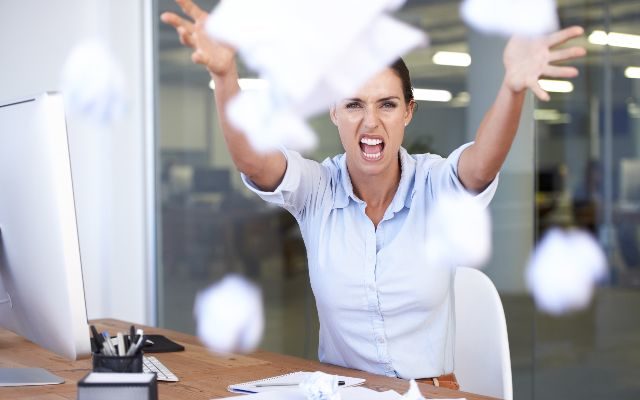 That Boring Desk Job Could Actually Be GOOD For Your Brain! 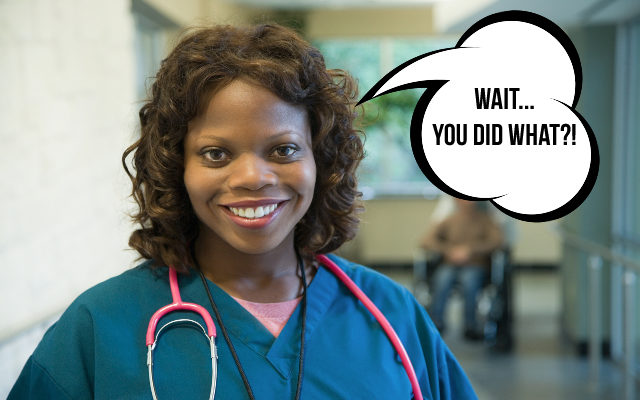 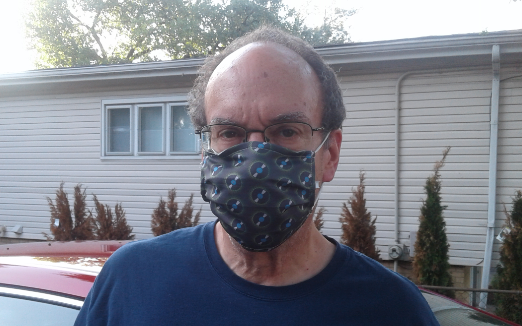