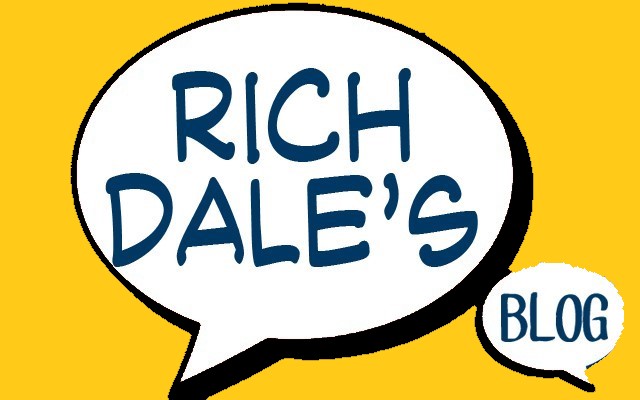 OK, I acknowledge that bees are important to our ecosystem.  They pollinate plants, which we couldn’t do without.  Of course, it’s not like they do it because they’re so advanced or know a lot about plants.  (It’s completely by accident as far as they’re concerned.  They’re hungry, so they jump from flower to flower to suck up the juice, carelessly getting stuff on their feet, then when they go to the next flower, they wipe their feet there, which ends up working out well for the flowers.)

Now researchers from the Earthwatch Institute have declared bees to be the “single most important creatures on the planet”.  Apparently, 60 to 90 percent of the food we eat requires help from bees to reproduce!  I guess it’s not just fruits and veggies!

An example they give is that almonds need bees to reproduce.  No surprises there.  But the hulls of almonds are used to feed cattle and chickens.  So without bees, we wouldn’t have almonds, but we also wouldn’t have beef, chicken, milk, eggs, and a bunch of other stuff!

So I have to admit that bees are important.  I guess I don’t want them to go away.  But I’d like them to stay away — from me.  Their buzz is sort of sickeningly low and intense, and of course there’s the sting.  And I’m pretty sure it’s a myth that “if you leave them alone, they’ll leave you alone.”

So while I’ll respect bees, I’m still going to do what I have to do to keep them away from me.  I’ve seen enough cartoons to know that a bunch of them can together form the shape of a jet plane and attack.  I’m no idiot.