The Sunshine State does it again! 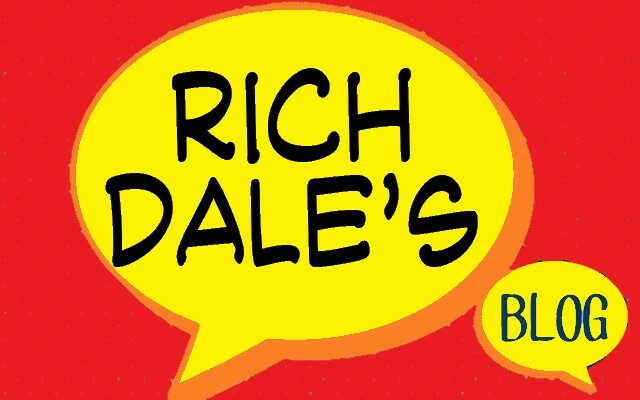 Just when you think you couldn’t hear anything weirder about Floridians, they manage to dial it up.

So guests arriving for the wedding of Courtney Wilson and Shenita Jones were certainly impressed: the two-day event was being held in a 16,000-square-foot luxury mansion, complete with an 800-foot bar, a pool with a waterfall and even a bowling alley. The only problem was Wilson and Jones didn’t have permission to use the mansion — so they and all of their guests were trespassing!

Furthermore, the real owner of the suburban Fort Lauderdale estate, Nathan Finkel, was actually at home when guests started arriving over the weekend!  “I have people trespassing on my property,” Finkel can be heard saying on a recording of his 911 call. “And they keep harassing me. They say they’re having a wedding here … I don’t know what’s going on.”

Finkel, who believes the couple thought the property was vacant because he’s trying to sell it, declined to press charges.  It’s unclear if the couple has rescheduled their nuptials.

Mr. Finkel was pretty generous, so hats off to him.  What would you do if suddenly you found strangers partying in your house?