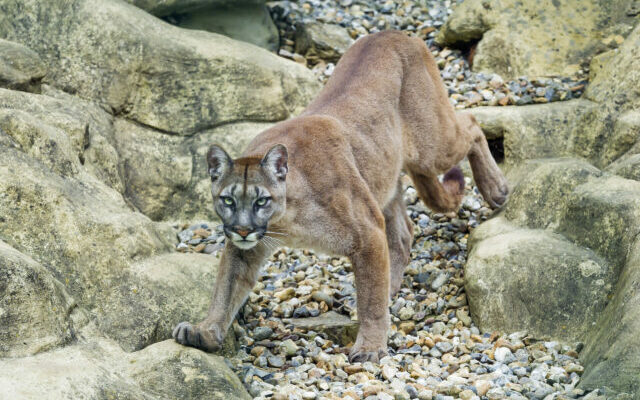 I saw the following post the other day, and as everyone should, questioned it’s authenticity.

Maybe it shouldn’t be so surprising…the local baseball team is named after the animal, after all!

So, I reached out to the Illinois State Police to get information on it, and sure enough, they confirmed it. Here’s their statement:

On October 16, 2022 at approximately 8:23 p.m., ISP District 15 troopers responded to Interstate 88 eastbound at milepost 104.25 for a car vs. deer crash.  Once troopers arrived on scene they realized it was not a deer, but a cougar/mountain lion that was struck.  There were no injuries reported by the occupants of the vehicle involved.  The Illinois Department of Natural Resources was contacted to remove the deceased cougar/mountain lion.  No further information is available.

They also noted they do not have any photos relevant to the event. That doesn’t necessarily mean the specific photos above are of this specific incident, but regardless, we did have a mountain lion hit by a car on I-88 on Sunday, Oct. 17, 2022…even if I do not have any official photos!

Mile marker 104 is right about here, about a mile and a half south of Kaneland High School, as a matter of fact. 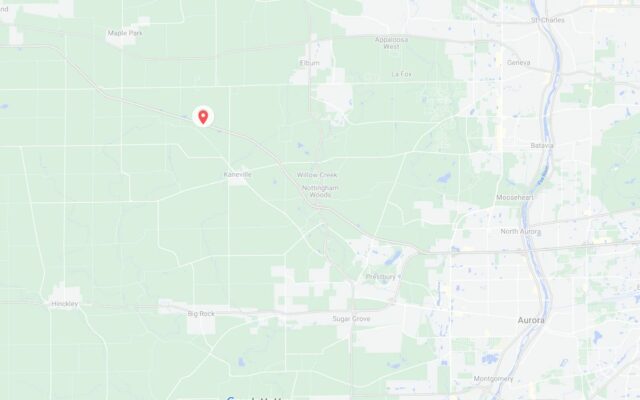 Well that got me thinking about the cougar population in our area! So, I reached out to the Illinois Department of Natural Resources. They sent me over a statement with some interesting information as well!

First, the cougar has been sent down to U of I for a necropcy and DNA testing, which should tell officials a lot about him/her.

Second, this particular mountain lion is no stranger. They believe it to be the same animal spotted on a trail camera on private property in Whiteside County in late September.

Third, there is likely another cougar that officials know about in the area. The IDNR says they are monitoring another mountain lion reported in western Illinois in early October. This animal has a GPS collar that was originally attached in November 2021 by the Nebraska Game and Parks Commission (NGPC) as part of an ongoing research project on their mountain lion population, including movement patterns. Yes, the folks in Nebraska are keeping an eye on this particular animal, and keeping Iowa and Illinois officials updated on its whereabouts.

If you thought you head that mountain lions were non-existent in Illinois, you were right, but they have been migrating east bound from the Black Hills of South Dakota in recent decades, making their way to our neck of the woods.

The IDNR reminds Illinoisans that mountain lions have been protected in Illinois since 2015, and it is unlawful to hunt, kill, or harass them unless they pose an imminent threat to a person or property. It is very rare for a mountain lion to pose a threat to people or property. However, if encountered and the animal does not immediately flee, people should stand tall, wave their arms, throw stones or other objects, and yell. Do not run, but slowly back away from the site, keeping an eye on the animal.