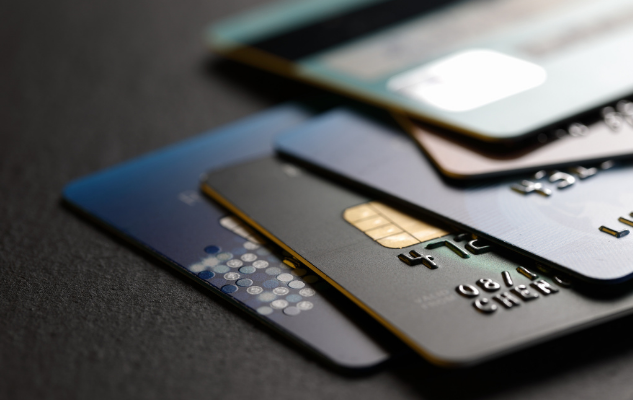 Seven people have been charged with a fraud and money-laundering scheme that stole more than $50,000 from about 40 people in Naperville.

The defendants did so by having two postal carriers steal credit and debit cards from the mail they were delivering, according to a news release from the DuPage County state’s attorney’s office.

Shavonna Taylor, 33, of the 1100 block of Brockton Court, Aurora, and Ariel Jakes, 21, of the 500 block of Chamberlain, Naperville, were the postal carriers, authorities said. They are charged with continuing financial crimes enterprise, identity theft, mail fraud and wire fraud.

See the full story from the Daily Herald