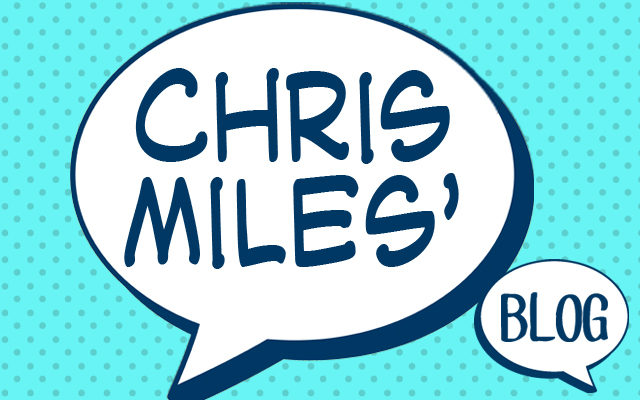 Chris Miles here and what a gorgeous day we have today in late February! I hope you get a chance to get outside for a bit and enjoy it.

I would like to get in a hike or maybe a walk today. Just to get outside and enjoy the weather. No real place to go just go for a stroll.

2000 – Carlos Santana ties Michael Jackson’s 1983 record for the most Grammys won in a single year, including Album of the Year for his album Supernatural, and Record of the Year and Song of the Year for “Smooth,” his collaboration with Rob Thomas of Matchbox 20.  Supernatural sells 30 million records worldwide.